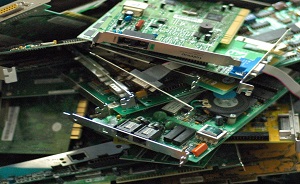 Basics of Computer Hardware and Networking

Hardware means all the physical components of the computer and Networking means communication between two or more computers via cable is known as networking. Computer hardware networking is a way to share resources such as data, files, programs and Internet connections. It is important to decide before you begin to install your network whether you want a wired or wireless network.

You will need to have some kind of broadband modem if you want to use the network to share an Internet connection. Usually, the technician who sets up your broadband Internet connection will install the modem hardware. The modem will be responsible for carrying the Internet signal to your network.

A hub is a small network box that can act as a splitter in a wired network. You can run one wire from the router into the hub and split the connection from there, rather than run multiple wires from the router to computers in a different room. Different hubs will support a different number of connections.

You will need at least one or two network cables even if you are setting up a primarily wireless network. Run a cable between the modem and the router for Internet sharing. Network cables can also be used to connect the router to a computer or a hub. These cables come in a variety of lengths, depending on your networking needs.

The Reality of a Wireless Network

How to become a Computer Networking Engineer 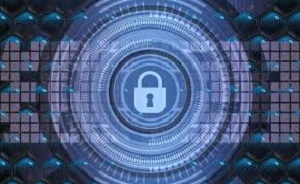 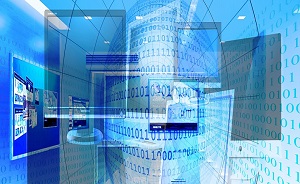 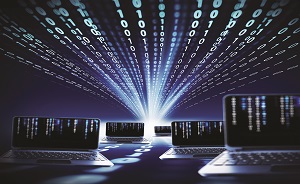