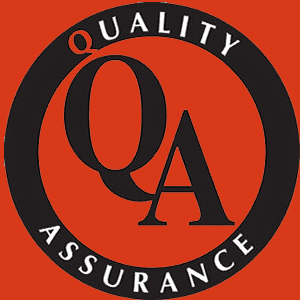 1. Be very specific when describing the bug. More concise means less ambiguous, so less clarification will be needed later on. Don?t let there be any room for interpretation.

2.? Calling windows by their correct names (by the name displayed on the title bar) will eliminate some ambiguity.

4.? Try to limit the number of steps to recreate the problem.? A bug that is written with 7 or more steps can usually become hard to read.? It is usually possible to shorten that list.

5. ? Start describing with where the bug begins, not before.? For example, you don’t have to describe how to load and launch the application if the application crashes on exit.

6.? Proofreading the bug report is very important. Send it through a spell checker before submitting it.

8.? Don?t use a condescending or negative tone like ?it?s still broken? or ?it is completely wrong? in your bug reports and also?? Don?t use vague terms like ?It doesn?t work? or ?not working properly?.

10.? Bug report is your work Product, and you should take pride in your work. Once the text of .the report is entered, you don?t know whose eyes will see it.? You might think that it will go to your manager and the developer and that?s it, but it could show up in other documents that you are not aware of, such as reports to senior management or clients, to the company intranet, to future test scripts or test plans.