To know the procedure for charging tax on income, one should be familiar with the following:

Annual Tax – Income-tax is an annual tax on income. 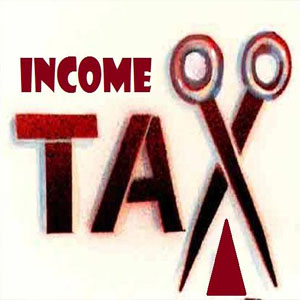 Tax on Person – Tax is charged on every person.

Tax on Total income ? Tax is levied on the ?total income? of every assessee computed in accordance with the provisions of the Act.

What is regarded as ?income? under the Income-tax Act

Residential Status of the person in India