Q) How do you debug a LoadRunner script?

A) VuGen contains two options to help debug V user scripts-the Run Step by Step command and breakpoints. The Debug settings in the Options dialog box allow us to determine the extent of the trace to be performed during scenario execution. The debug information is written to the Output window. We can manually set the message class within your script using the lr_set_debug_message function. This is useful if we want to receive debug information about a small section of the script only.

Q) What is extension of LoadRunner result file? 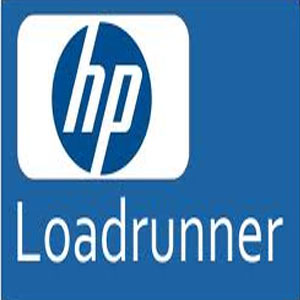 Q) How do you perform functional testing under load?

A) Functionality under load can be tested by running several V users concurrently. By increasing the amount of V users, we can determine how much load the server can sustain.

Q) How many types of checkpoints are available in LoadRunner?

Q) How to load LoadRunner Agent?

A) Controller instructs the RCl to lunch the LoadRunner Agent.

Q) How many types of running mode in LoadRunner?

Q) What Component of LoadRunner would you use to play back the script in multi user mode?

A) The Controller component is used to playback the script in multi-user mode. This is done during a scenario run where a v user script is executed by a number of v users in a group

Q) What is the Load Testing Process?