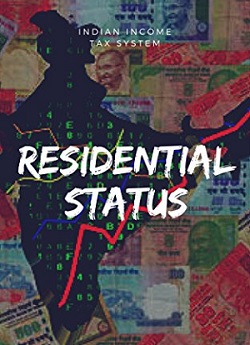 Residential Status of the person in India

The Income Tax liability of a person is determined on the basis of his residential status. Under section 6 of Income Tax Act the rules to determine the residential status have been given. There are two classes of determinaries ? Indian Residents and Non Resident Indians (NRIs). Other persons/HUF can be classified into residents and not ordinarily Residents. It is necessary to determine the extent of income for every assessment year.

A person, who has been living in India in that year for 182 or more days, or stayed for 60 days or more in that year & 365 days or more in 4 proceedings years. [For Indian crew members & persons of Indian origin 182 days in place of 60 days] is considered as Resident in India. He has to pay income tax on his gross income whether it is earned in India or in abroad.

A person, who was resident in India for 2 years out of 10 previous years or 730 days or more during 7 years immediately the relevant previous year, is considered as an ordinarily resident. Also a Person, who lived in India for 365 days or more during the financial year, is considered as ordinarily resident in India. 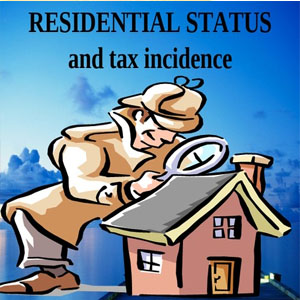 Any person/Hindu undivided family (H.U.F.) who is non-resident Indian for 2 years during 10 years or live in India for 729 days or less during 7 years immediately preceding the relevant previous year whether continuously or not is called not Ordinarily Resident in India.

How to apply for Pan Card in India 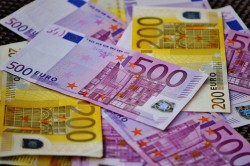 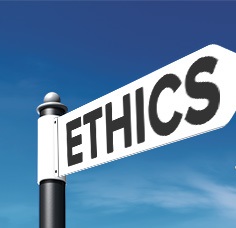