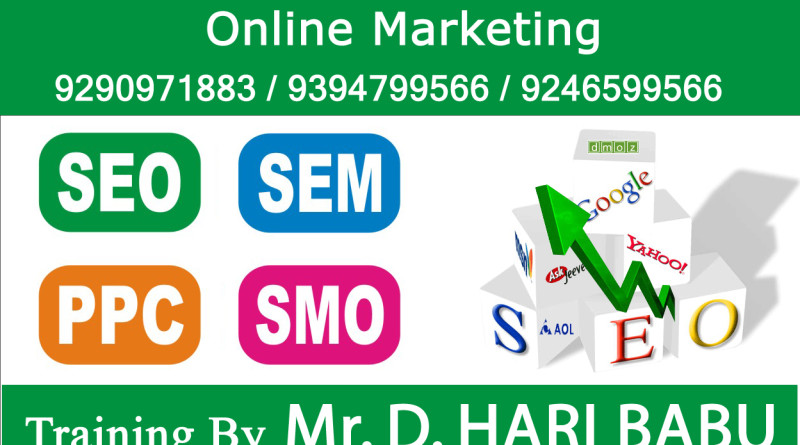 RSS is most commonly expanded as Really Simple Syndication, It is a family of web feed formats used to publish frequently updated works such as blog entries, news headlines, audio, and video in a standardized format.

An RSS document which is called a “feed”, “web feed”, or “channel” includes full or summarized text, plus metadata such as publishing dates and authorship. Web feeds benefit publishers by letting them syndicate content automatically. They benefit readers who want to subscribe to timely updates from favorite websites or to aggregate feeds from many sites into one place. RSS feeds can be read using software called an “RSS reader”, “feed reader”, or “aggregator”, which can be web-based, desktop-based, or mobile-device-based.

A standardized XML file format allows the information to be published once and viewed by many different programs. The user subscribes to a feed by entering into the reader the feed’s URI or by clicking a feed icon in a web browser that initiates the subscription process. The RSS reader checks the user’s subscribed feeds regularly for new work, downloads any updates that it finds, and provides a user interface to monitor and read the feeds.

RSS allows users to avoid manually inspecting all of the websites they are interested in, and instead subscribe to websites such that all new content is pushed onto their browsers when it becomes available.

RSS solves a problem for people who regularly use the web. It allows you to easily stay informed by retrieving the latest content from the sites you are interested in. You save time by not needing to visit each site individually.

RSS formats are specified using XML, a generic specification for the creation of data formats. Although RSS formats have evolved from as early as March 1999, it was between 2005 and 2006 when RSS gained widespread use.

RSS feeds are created in XML. Feeds can be created using tags that are enclosed in brackets <> very similar to HTML.

As RSS files are essentially XML formatted plain text, the RSS file itself is relatively easily read both by automated processes and by humans alike.

Tips for writing a Good Article

How to use RSS feeds
Interview Skills