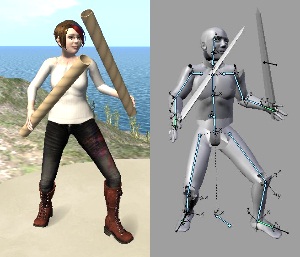 Animation is one of the fastest growing and most in-demand industries in the world from many years. Multi media and Animation are among the major jobs of the 21st century. Animation means linking the series of drawings and simulating their movements together that creates a rapid display of 2D or 3D images to an illusion of motion. It is an art form in which inanimate objects are brought into life by sequencing the drawn images.

Today career conscious in Animation field is growing into a multi-billion dollar industry generating a great scope of employment. Animation is a field that could be pursued by those who posses excellent creativity and drawing skills. Animation requires a familiarity with the English language. The main key for animators is possessing an intrinsic talent without any experience. Animators who have the real advantage are those that have acting skills is himself an actor.

Creating an idea, developing it into a story script and giving technical assistance to it, are the procedures in making an animation. Animators are the talented artists who create characters for a variety of projects like movies, television, advertisements and so on. An animators task is to read the script carefully, study the storyboard and try to get into the character.

There are a number of different career paths for animators which include websites, online advertisements and video games. And there are various animation professional courses that focus on various styles and techniques like Traditional animation, Rot scoping, Stop-motion animation, Computer generated 3D and 2D animation, Clay-mation, Photoshop, Human anatomy and Drawing.

Animations are of many types like two-dimensional (2D) and three-dimensional (3D), there is also puppet animation, clay animation, sand animation, vegetable animation etc. Both 2D and 3D animation can be created digitally. 2D images are low in appearance, while 3D images have a feel of depth to them, thus making them look more real.

Job opportunities are on the plenty for an animator and they are in great demand, as it a growing industry and has become a popular feature in movies and advertising. The job titles an animator can work as:

And these specialized animators can seek jobs in various modules such as:

Anyone who has passed 12th standard from any recognized board is eligible for bachelors degree and any graduate could apply for Post Graduation in animation. But one should have a basic knowledge of handling computers.

Basically the training institutes also help the candidates in their placements and some institutes after finishing the animation course they give in-house training in some leading animation production studio, and you can be a junior animator.

Nearly all games will need a team of animators to bring the games to life.

How do you do Animation 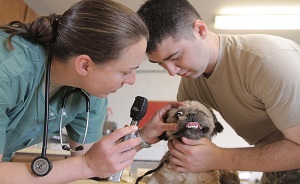 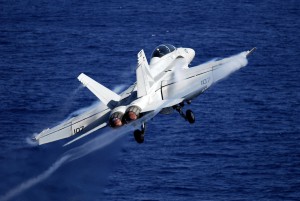 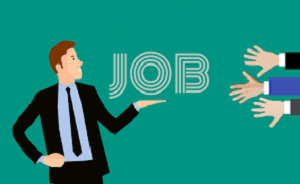