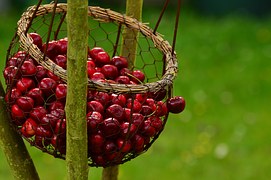 The small red round cherries are very tempting to eat. In today?s world people have become very health conscious. To reduce the risk of chronic diseases such as cardiovascular disease and cancer fruits and vegetables are suggested to be the major part for the health benefits and in that process cherries possess important health benefits and inclusion in the daily diet rich source of protein, sugar, ascorbic acid, minerals, and antioxidants and are also the rich source of calcium, iron, vitamins A and C.

Cherries are drupes or stone fruits, related to plums and more distantly to peaches and nectarines. It is native to the Northern Hemisphere and thrives in a temperate climate. The Romans carried cherries throughout Europe and England along the routes of conquest. Cherries are grown in several regions of this country, but seventy percent of the cherries produced in the United States come from Washington, Oregon, Idaho, and Utah.

There are two main types of cherries: sweet and sour. Sour cherries are lower in calories and higher in vitamin C and beta-carotene than sweet cherries. Sweet cherries are the ones that can be found in local supermarkets and stores. While the tart cherry also known as the sour cherries, can be grown in your own garden.

Cherries are though expensive, the demand for the fruit has increased in the past three decades on account of researched health benefits.

This wonderful cherry fruit and medicine tastes so delicious that it should be consumed as a snack apart from the unhealthy junk like chips and chocolate bars. Cherries can be kept frozen, dried, canned and even juiced. The fruit would still keep the same level of sustenance.

Benefits of cherries for health are as follows:

It is easy to add cherries into your everyday eating habits. You might drink a glass of cherry juice with breakfast, or add some cherries into your morning cereal or oatmeal. Try adding cherries to salad or yogurt for lunch, or snack on them right out of the bag. Putting them in your child’s lunch box is another good idea

Cherries have gained fame as one of nature’s most powerful anti-inflammatories, which means they’re beneficial for many different conditions.

Benefits of Green Tea for Health 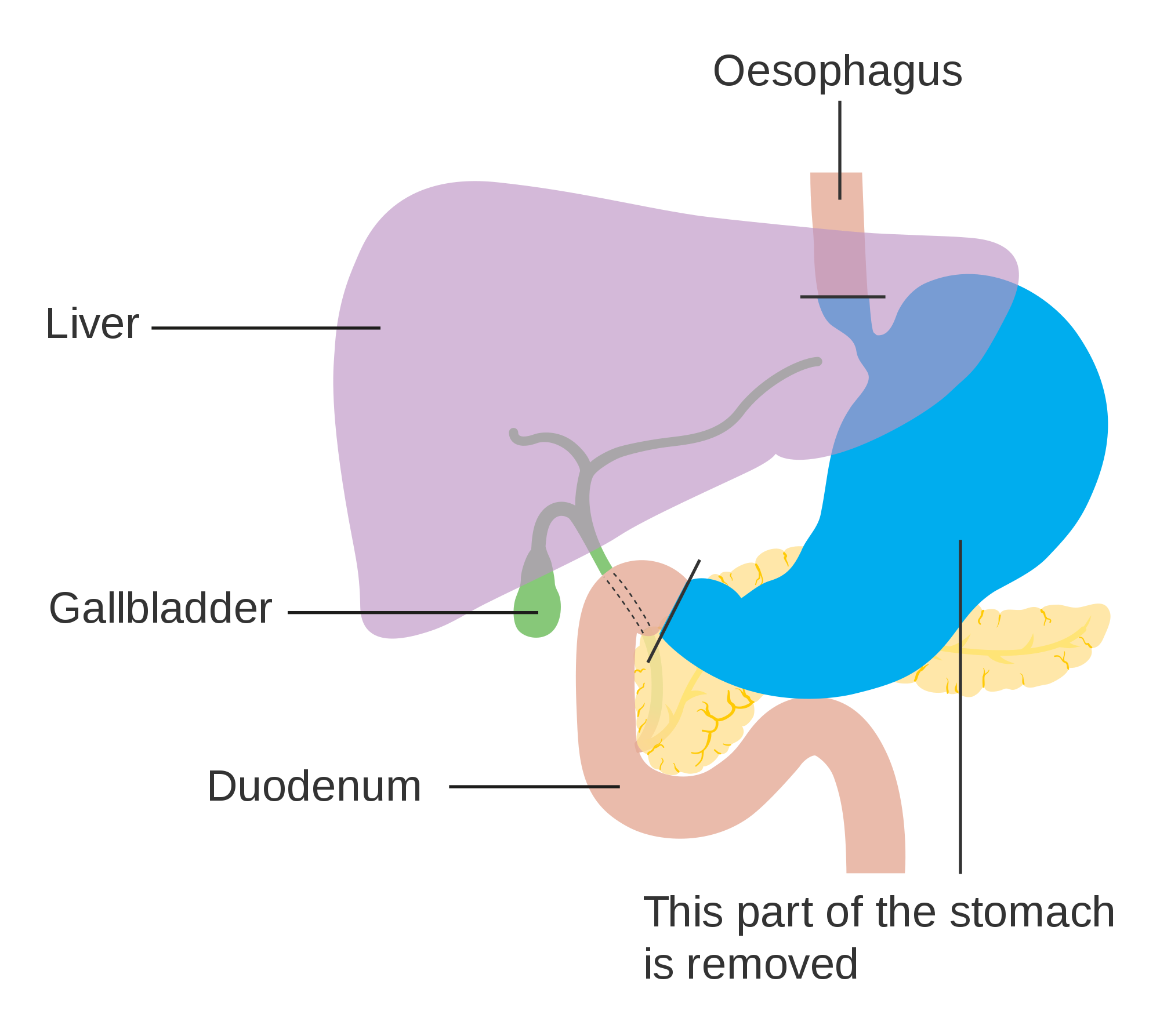