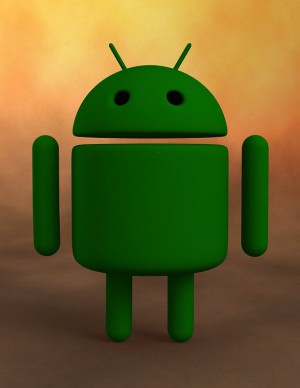 What is Android and it?s Advantages

Android is a software stack for mobile devices that includes an operating system, middleware and key applications. The Android SDK provides the tools and APIs necessary to begin developing applications on the Android platform using the Java programming language.

Android offers developers the ability to build extremely rich and innovative applications. Developers are free to take advantage of the device hardware, access location information, run background services, set alarms, add notifications to the status bar, and much, much more.

Android includes a set of core libraries that provides most of the functionality available in the core libraries of the Java programming language. Every Android application runs in its own process, with its own instance of the Dalvik virtual machine. Dalvik has been written so that a device can run multiple VMs efficiently. The Dalvik VM executes files in the Dalvik Executable (.dex) format which is optimized for minimal memory footprint.

Android relies on Linux version 2.6 for core system services such as security, memory management, process management, network stack, and driver model. The kernel also acts as an abstraction layer between the hardware and the rest of the software stack.

The advantages of Android development are endless:

1. Android applications has unlimited benefits to your business or organization.

2. Android will connect using WiFi, Bluetooth, and wireless data over a cellular connection, such as GPRS, EDGE, and 3G. This cutting edge platform provides seamless integration with Google Maps to display an address directly within an application.

4. Android is an open source which its source code is given freely for developers to create their own applications to be run on Android.

5. Android display system can be changed to horizontal or vertical, making it easier for the user in finding an adequate picture you want.

6. Android phones can also function as a router to share Internet.

7. Android as the more flexible and long term system for the majority of users.

8. Android will ship with a set of core applications including an email client, SMS program, calendar, maps, browser, contacts, and others. All applications are written using the Java programming language.

Android OS and its Advantages 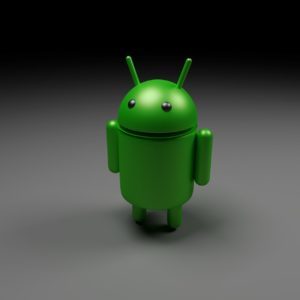 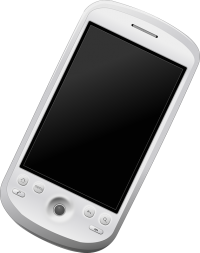