When computers or network resources are unauthorized used then we call it as Hacking. Hacking is an act of penetrating computer systems to gain knowledge about the system and how it works. Different HACKING programs can do different amounts of damages to our computer system this depends upon what backdoor programs are hiding in our personal computer. The most prominent definition of hacking is the act of gaining access without legal authorization to a computer or computer network .Earlier hacker is considered as a gifted programmer but now days it has many negative implications. When hacking is done by a request and under contract between an ethical hacker and an organization it is ok or accepted, here ethical hacker has authorization to probe the target.

The main reason for hacking is due to poor configuration or web servers, disabled security controls , poorly chosen or default passwords and? unpatched or old software?s, Number of gifted hackers in the world is very small, but there are many problems with hacking now a days. Technically hacker is someone who is enthusiastic about computer programming and many things relating to the technical workings of a computer. A hacker first attacks an easy target, and then uses it to hide his or her traces for launching attacks at more secure sites.

Hackers can see everything we are doing, and can access any file on our disk. Hackers can write New files, Delete files, Edit files, and do practically anything to a file that could be done to a file. A hacker could install several programs on to our system without our knowledge. Such programs could also be used to steal personal information such as email or system passwords and credit card information. West German hacker (Pengo) exploited the fact that many systems came with default usernames and passwords which some buyers neglected to change. He succeeded by persistence.

However, most people understand a hacker as a ?cracker?, cracking software, tries billions of passwords to find the correct one for accessing a computer; Crackers are programmers who try to gain unauthorized access to computers. This is normally done through the use of a backdoor program installed on a computer machine; a lot of crackers also try to gain access to resources through the use of password. Another method of hacking is to email someone a program that either automatically runs, or that runs when they click on an attachment

How do Hackers hack?

There are many ways in which a hacker can hack. Some are as follows

How to prevent our email account from hackers or phisher 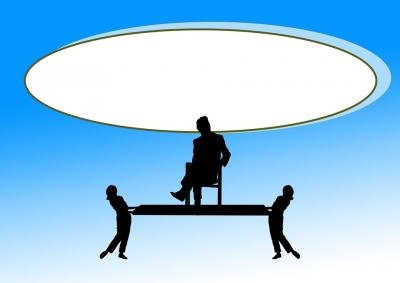