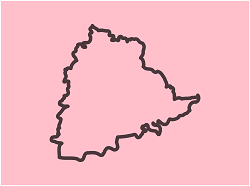 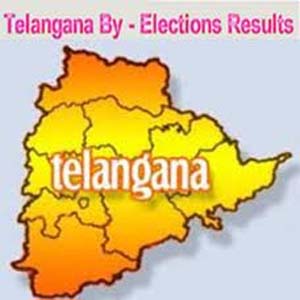 All VOTES LEADS TO TELANGANA (TRS)

The BJP candidate from the Nizamabad Urban constituency, Y Lakshminaryana, captured the seat by defeating his rival PCC president D Srinivas with a margin of 11,981 votes.

The Chennur seat was retained by the TRS candidate Nallala Odelu, with 44,284 votes being the difference.

11/11 Victory for TRS in election results.

Basic Components of a Blog